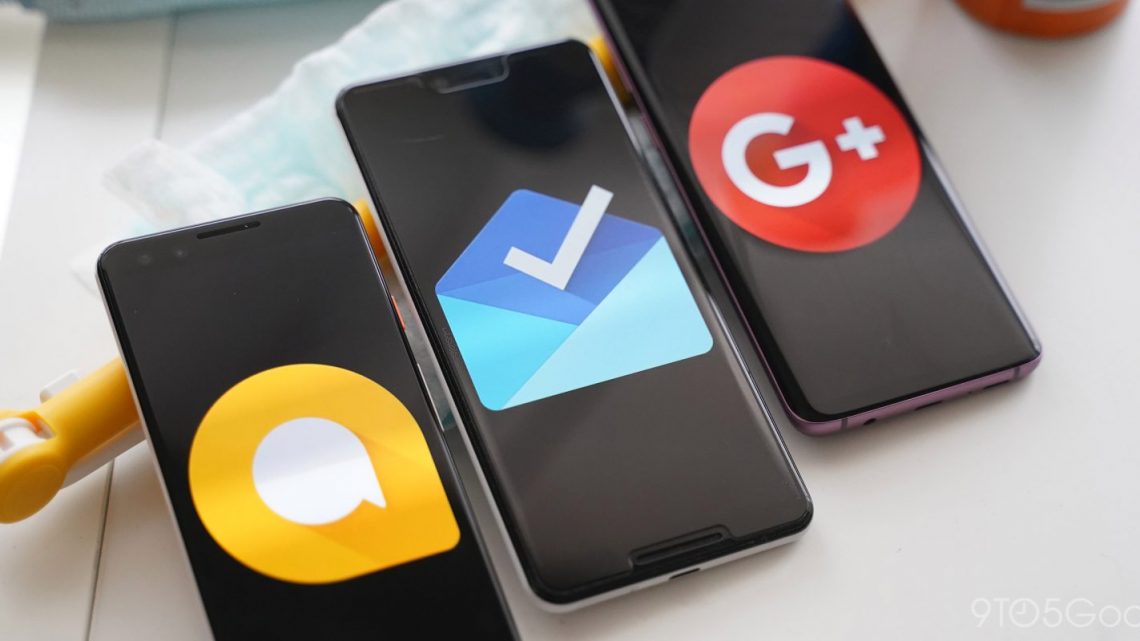 Google plus say goodbye: the social network will disappear

This April 2 Google will say goodbye forever to Inbox, an email management application on mobile, Allo, an ephemeral messaging platform that went unnoticed by users and Google Plus.

This April 2, Google will always say goodbye to a service that did not have the expected acceptance, it is treated Inbox, an application of mail management on the mobile, but also do the same with Allo, a short messaging platform that went unnoticed by the users. It will also do Google Plus, although it seems that this service almost nobody will miss it.

But that did not happen, if something has been clear in the applications sector, is that the app that manages to position itself first and have a large number of users, will be the standard and it will not be easy to unseat it.

And Allo stamped himself against the wall of WhatsApp and Messenger, among others, announcing Google his premature death last December and when he had barely passed the platform two years of life.

Allo, now will rest in the cemetery of the applications along with Google Talk, Hangouts and the versatile Google Wave.

Google now bet more cautiously to the creation in the development of the RCS (Rich Communications Services) through Android Messages, a product that will closely resemble that established by Apple with messages between the teams in its ecosystem.

It is very likely that users do not miss allo and Google Plus but other services that went through the particular guillotine of the house in their so-called “spring cleanings” were.

For example, Google Reader, the favourite RSS reader, left many users to the point of riot, but in reality, they had assumed the risk of being a free service, in which profitability is obtained from the exploitation of the data thereof, either directly or indirectly.

In the case of Google Reader, the numbers simply stopped adding up for those of Sergey Brin and Larry Page and from the company he pulled the cable without further ado if it’s not profitable, out.

As for the rest of the main products of the house, Gmail, Google Docs or YouTube, among others, suppose the essence of the business model.

Google photos are separate; this free photo storage service is the most suspicious because, on paper, the Californian firm is not currently obtaining the desired profitability.

Bradley Horowitz, responsible for the product, ruled out that the information analyzed by processes based on Artificial Intelligence on the photos “would not come out of the product,” but this manager did not rule out the possibility that the analyzed information could be exploited indirectly.

Digital advertising: why you should integrate sponsored articles in your online strategy

The need for physiotherapy is universal