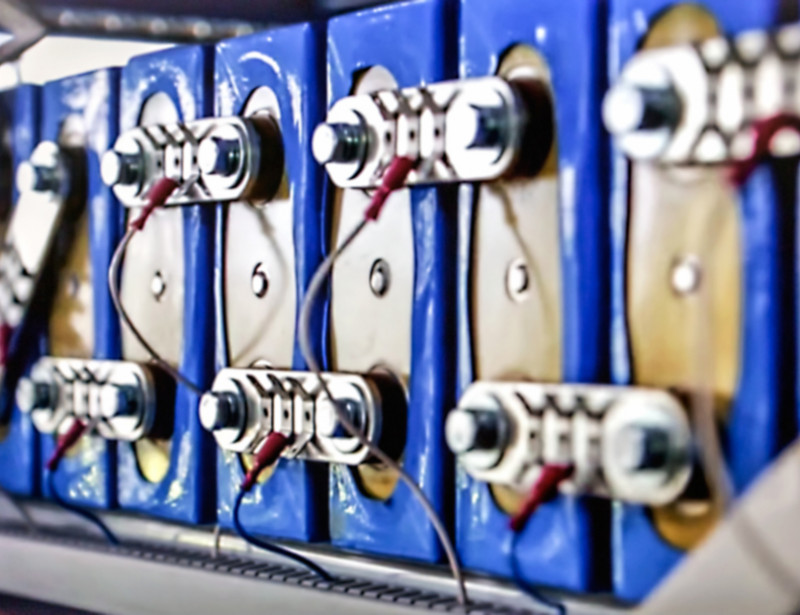 Lithium batteries, they are found everywhere but what are the issues?

Smartphones, laptops, electric cars lithium-ion batteries, the invention of which, almost 50 years ago, won the Nobel Prize for three chemists, revolutionized mobility, but their composition and recycling have yet to evolve.

The inventors of the batteries “created a rechargeable world”, welcomed a member of the Nobel Committee. On it, totally depends the autonomy of our electronic objects. “These are the invisible draft horses of the mobile age,” said Paul of the University of Cambridge.

Compared to their lead or nickel-metal hydride cousins , lithium batteries generate more energy, are lighter and last longer: they are the “most powerful batteries ever seen”, summarizes Patrice Simon, from the Réseau on the electrochemical storage of CNRS energy.

Lithium batteries use organic components which decompose “only from 4.5 volts, while lead batteries work with water-based electrodes, which decompose from 1.2 volts”, explains the researcher at CNRS. “The energy gain is phenomenal compared to what was done 40 years ago. In a given volume, you can store an amount of” energy 4 to 5 times greater “, adds Patrick Bernard, director of the research at Saft, specialist in advanced energy storage applications .

A lithium battery is made up of lithium , cobalt and oxygen on its positive electrode and of graphite on its negative electrode . Between the two, there is liquid where the lithium circulates. “This movement of lithium takes place with the movement of electrons and allows energy to be stored or delivered,” says Laurence Croguennec, CNRS research director at the Institute for Condensed Matter Chemistry in Bordeaux.

Lithium-ion batteries are everywhere: phones and laptops, tablets, hearing aids, pacemakers, solar panels, scooters, bikes and electric cars … “To date, the lithium-ion battery has no competitor and it will be used for decades, even centuries “, according to Jean-Marie Tarascon, CNRS chemist and professor at the Collège de France.

With its large storage capacity, this technology helps reduce our dependence on fossil fuels . “Tomorrow, in less than five years, we will be able to shut down coal and gas power plants , by combining solar or wind power with storage, ” predicts Patrick Bernard.

In transport, its acceleration “is fantastic”. The electric bus market , dominated by China, uses them mainly. Some trams use it for part of the way, in particular to get rid of overhead lines. And the solution is now in the process of being adopted by trains to get out of diesel; Bombardier circulated the first electric / battery test train in 2018.

What about the future?

The other side of the coin: the use of certain raw materials making up these batteries, in particular lithium and cobalt, poses a problem. “Lithium is difficult to extract, and is found in areas that are geopolitically sensitive , like certain countries in South America,” analyzes Laurence Croguennec.

Cobalt, on the other hand, “is a toxic material during mine extraction”, specifies Philippe , battery expert at CEA. And 65% of the cobalt comes from the Democratic Republic of Congo , where the conditions of extraction and marketing are strongly contested . In addition, cobalt supplies are scarce, expensive, and quickly depleted.

Chemists are therefore working on alternative components . John has notably worked on materials combining lithium, iron and phosphate, which are less efficient in terms of storage, but less rare and less expensive. Manufacturers are also working to improve the recycling of these batteries, some of the used components of which end up in landfills. “For about five years, we have witnessed a very strong increase in the recycling rate of active materials”, led by China, concludes Philippe.

MAINTAIN THE BIKE CHAIN AND TENSION IT IN 5 STEPS WHILE Motorbike Servicing
How to make a website design? 8 basic principles